Terry Lavender has over 20 years’ experience as a communicator, mostly in the field of higher education.

Since 2016, he has been manager, communications for University of British Columbia President Santa J. Ono, where he juggles social media, speeches, videos, blogs, podcasts and more. He is also president of the Science Writers and Communicators of Canada (SWCC). 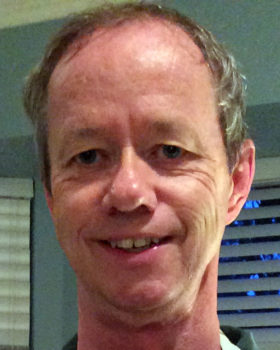