“Why Are Students Leaving Facebook?!” – The Future Of Digital Community In PSE

Blame it on intrusive advertising, increasingly convoluted user experiences and your grandmother: 11 millions teens have left Facebook since 2011. And the exodus shows no sign of slowing down. Meanwhile, Snapchat’s users (aged between 13 and 23) are sharing more than 400 million photos per day (compared to Facebook’s 350 million photos per day, from its 1 billion worldwide users). And if Facebook’s failed $3 billion acquisition attempt of Snapchat indicates anything, it’s simply this: the social media behemoth feels threatened by the upstart startup’s potential to erode it’s marketshare of the next generation: our incoming students. This should be a wake-up call for all of us in post-secondary education. We’re in the middle of a paradigm shift in which everything we know about digital community building is in a state of flux. In student affairs, we’re preoccupied with student development and transition. We work hard to retain students and facilitate their holistic development. Till date, we’ve relied primarily on Facebook and Twitter as tools to support teenagers and young adults who increasingly spend more and more time online and on social media (reports indicate that the average teen spends between 3-6 hours per day!) But what happens when our audiences aren’t paying attention to us anymore? What do we do when students are moving in droves to platforms where everything we know about “canned & planned” digital marketing is useless? It’s time to embrace a new approach to digital engagement. Gone are the days of disrupting students during the academic cycle and then shoving our programs and services in their faces. Instead, it’s time to become a part of their daily lives – even if this means sending them the occasional funny face on Snapchat. 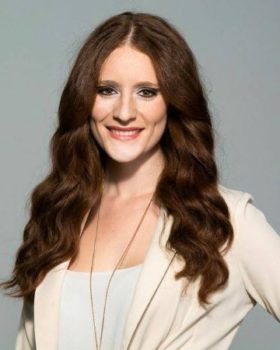 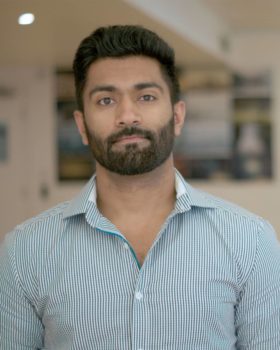