Jon is a fan first, whether it’s marketing, social media, or sports and music. A lifetime Leafs and Raptors fan, and Toronto FC season seat holder, Jon is the Integrated Marketing Director for Maple Leafs Sports & Entertainment. Delivering top-notch, shareable content and enhancing the relationship between fans & brands share top billing in Jon’s world. Some may remember Jon as the Marketing Director for radio station 102.1 the Edge in Toronto. During his tenure the station received the highest ratings ever in its 27-year history. Jon was also the three-time recipient of the Gold Ribbon from the Canadian Association of Broadcasters – the highest achievement in the radio biz. Jon also feels BIOs are a strange thing because they always come off as a little too ‘braggy’, especially when you consider that people usually write their own. 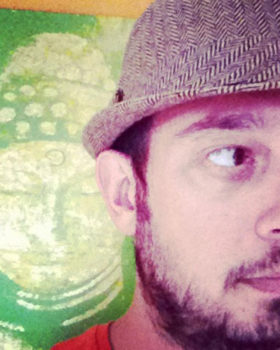