Brian is a multi-disciplinary UX researcher and strategist at Res.im, a Canadian UX firm. He has worked directly with over a half-dozen post-secondary institutions, including as a lead UX consultant for several public-facing website overhauls. Brian has also played a lead role on large-scale B2B ecommerce redesigns and has conducted UX research and usability testing for enterprises, governments, startups, and publishers. He has written publicly about technology-enabled change since 2007 and is currently most obsessed with developing more continuous, collaborative, and constructive ways to facilitate change. 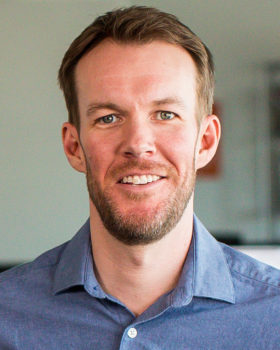